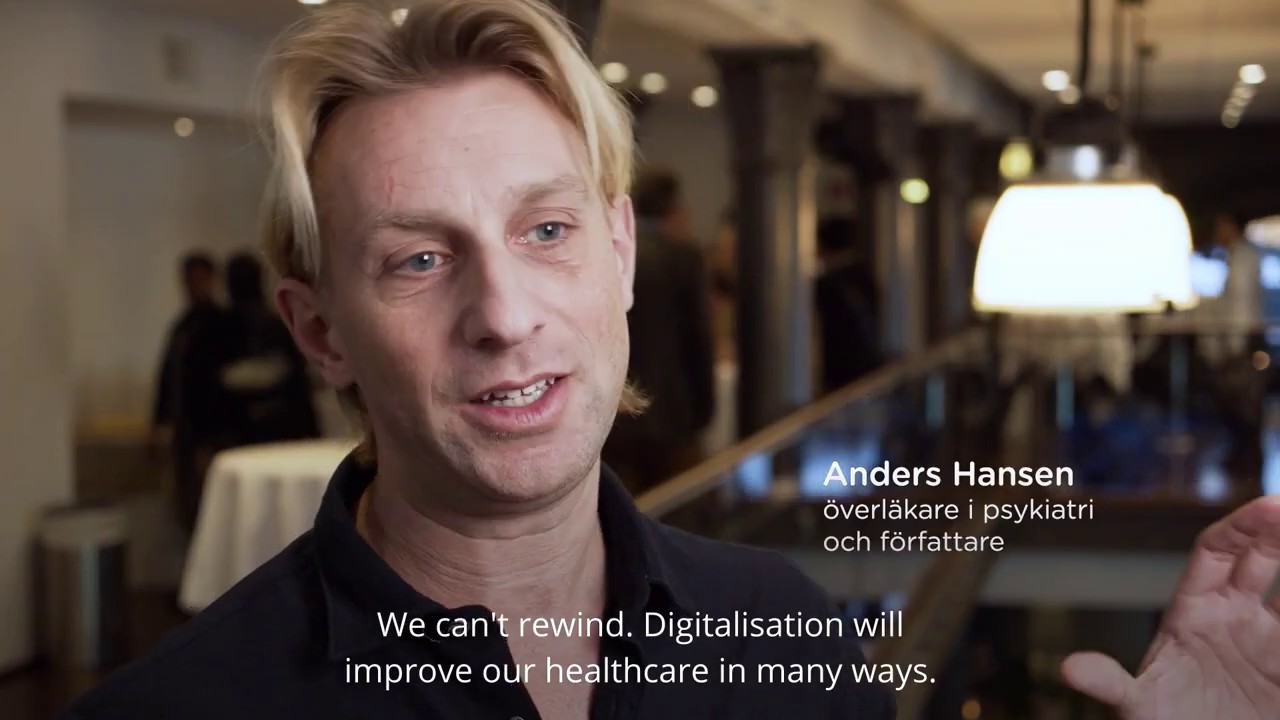 BY Julia Karner ON
For the second time, Odd Agency were happy to help Ramboll create a platform for exploring the future of healthcare. BY Mikkel Seiling ON
In a fast-moving world driven by rapid technological innovation, our jobs are becoming increasingly complex. Roles, hierarchies and careers are not as fixed as they once were. Now, more than ever, it is up to ourselves to ensure we know how to stay relevant and happy. We have designed a program that will help you do just that. 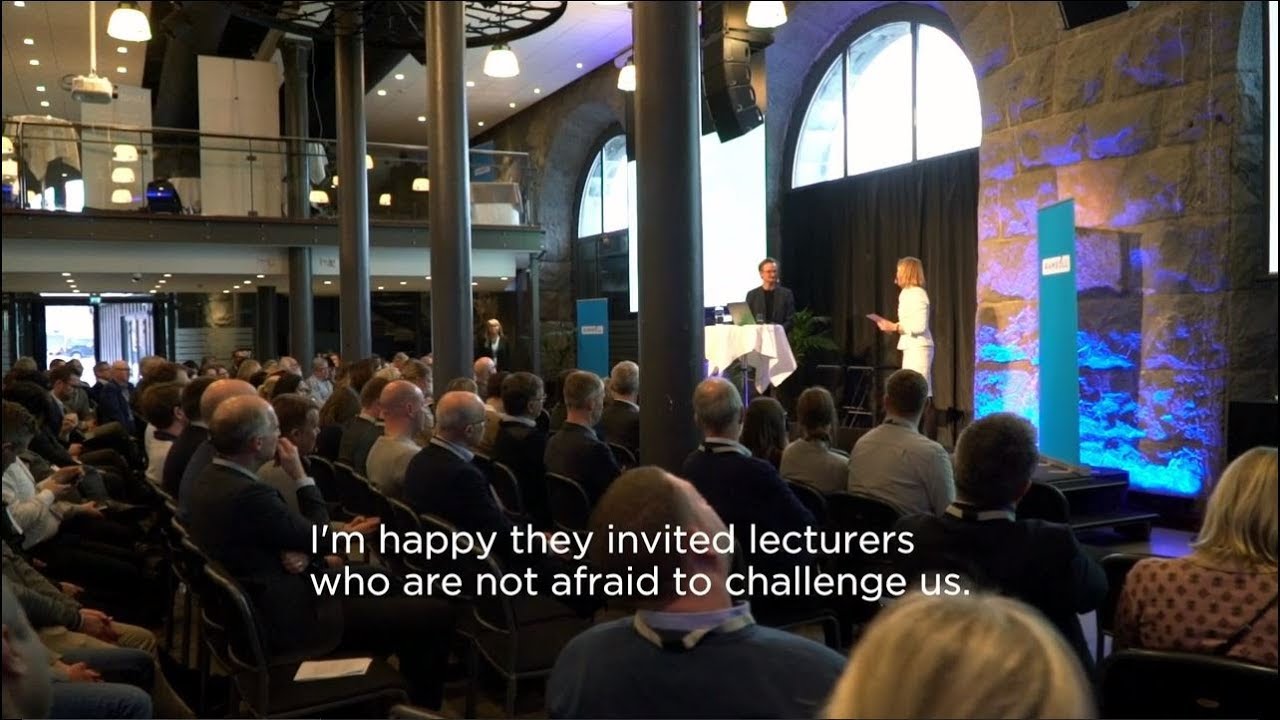 BY Julia Karner ON
Odd Agency designs and leads forums were thought leaders can explore future challenges and opportunities. That is how we make a difference for people, organisations and societies. This video shows a forum where we helped our client to create a platform for exporing the future of health care. Get in touch if you want to create a meaninful meeting! BY Charlotte Bender ON
Perhaps you joined a team building activity and afterwards thought, “Well, that was fun… can I please get back to work now?”. Climbing a tree or cooking a paella together with your colleagues may be fun, but it does not necessarily lead to better team results. Starting with two questions may instead move your team ahead more efficiently. BY Matilda Marklund ON
Meetings are important channels in leading change. Odd Agency designs and leads meetings that contribute to strategic movement. The audiences we work with range from 5 to 1000 participants. Regardless the size of the forum, we have five principles we stay true to. This ensures we make a difference for people, organisations and societies. 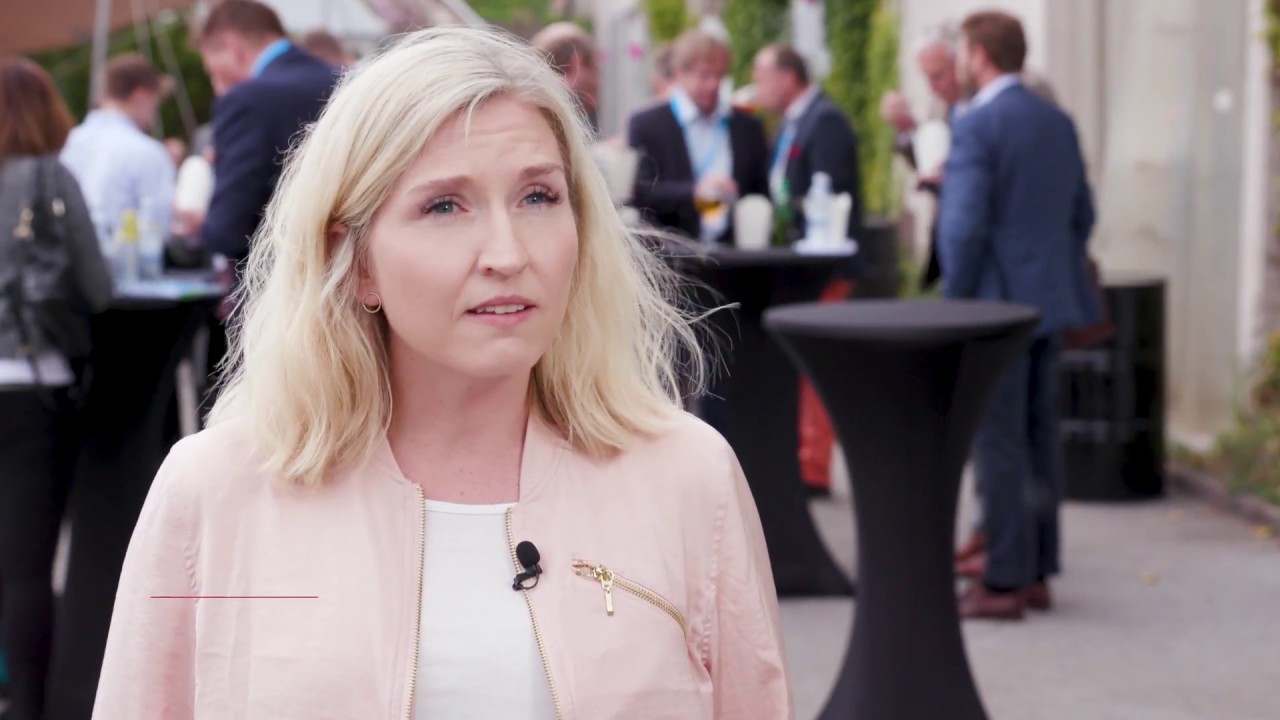 BY Katarina Svärdhult ON
Odd Agency designs and leads meetings that develop people in a changing world. We use dialogue to create trust and unleash creativity. That is how we make a difference for people, organisations and societies. This video (in Swedish) shows a meeting where we met with 200 leaders from one of our clients. Get in touch if you want to create a meaninful meeting! BY Julia Karner ON
How does one make visions and ideas actionable? How do you ensure that your creative workshops lead to more than post-its on a wall? For us, the Double Diamond is a true gem - figuratively speaking. BY Julia Karner ON
A few years ago, we asked you if your job can be done by a machine. Today, we know that in many cases, it can. The application of Articial Intelligence to the domain of leadership makes us curious to see whether certain leadership traits will prove more important than others. 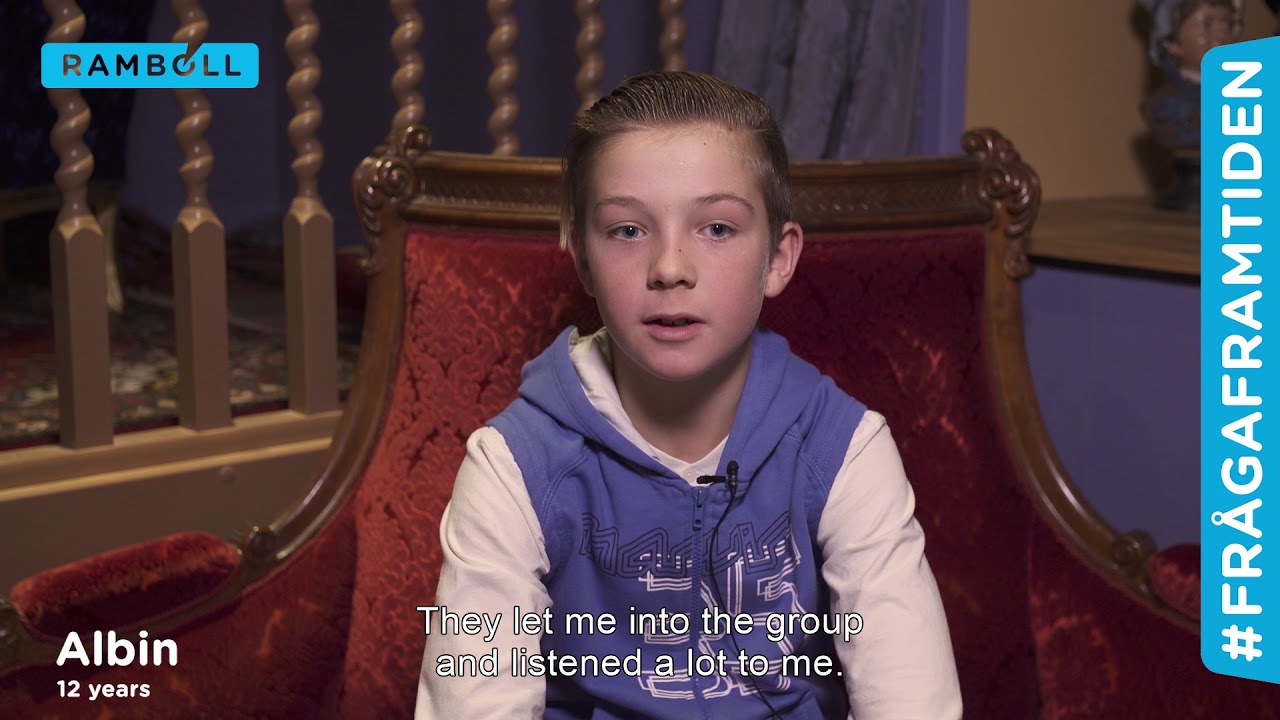 BY Katarina Svärdhult ON
Together with a client, advisor in design of future societies, we created a dialogue workshop where children and politicians came together to collaborate and explore children's needs in society. What better way to understand the future than to ask the children who will live in it?

You can adjust all of your cookie settings by navigating the tabs on the left hand side.

This website uses Google Analytics to collect anonymous information such as the number of visitors to the site, and the most popular pages.

Please enable Strictly Necessary Cookies first so that we can save your preferences!